Sustainability is the natural choice for our customers’

Dutch nursery Vilosa did not have to think for long when Modiform launched its new Pristine tray. Produced from 100% recycled polystyrene without any colouring agent additives, this innovative product forms part of a more sustainable chain. Pristine means pure and unspoiled, a fitting name for trays made of recycled material in the purest form.

Vilosa produces high-quality potted plants, with a mission to make great products for everyone – not just for its own customers, but also the world. Now wonder sustainability is a top priority, as is the case with Modiform. Commercial Manager of Vilosa, Rick van Luijk, said, ‘When Mark Bertens of Modiform told us about the launch of Pristine, we did not have to think for very long. The Pristine trays come with the same quality that we know and love, they are perfectly suited to our processes, and they are a sustainable choice. We have had no doubts at all about switching to them. We believe that the choices we make as a producer have a huge impact, including for our customers. The more sustainably we work, the more sustainable they become in turn.’ Modiform is equally convinced, as its Commercial Manager, Mark Bertens, added, ‘Modiform has formulated a solid sustainability ambition, which calls for us to work together with the whole chain, banning virgin plastic by 2025, for example. Closing the material loop is a vital part of this. Because the Pristine trays contain no virgin plastic or colour additives, we can collect them from growers and recycle them internally. We can then use them to make new recyclable products. Like Vilosa, we want to make it easy for our customers to go sustainable by default. This is a great move, and Vilosa is one of the first growers to convert fully from black trays to Pristine ones.’

Previously, trays had a small amount of dye added to them to prevent variations in tint – not within one production run, but across several of them. However, Rick says that this is no longer an issue. The uniform deep black colour is no longer the norm; in fact, a slight deviation shows that it is a sustainable product. Rick continues, ‘We always look at the input and output. The Pristine trays do not compromise on the quality of the materials used, as 100% of what is now a tray will become a tray again.’

In moving over to Pristine, Vilosa is demonstrating that it is a pioneer in sustainability. Growers who want to make a sustainable switch can start by using the transport trays. The propagation trays will then follow later; the transition period for making all trays into Pristine trays will be completed within a year. Rick concludes, ‘We have found a good partner in Modiform to make the chain more sustainable together. We have seen for ourselves how Modiform has set up the recycling stream at its own factory; not only does this inspire confidence, but it also means we can be sure that the used trays will be given a new lease of life.’ 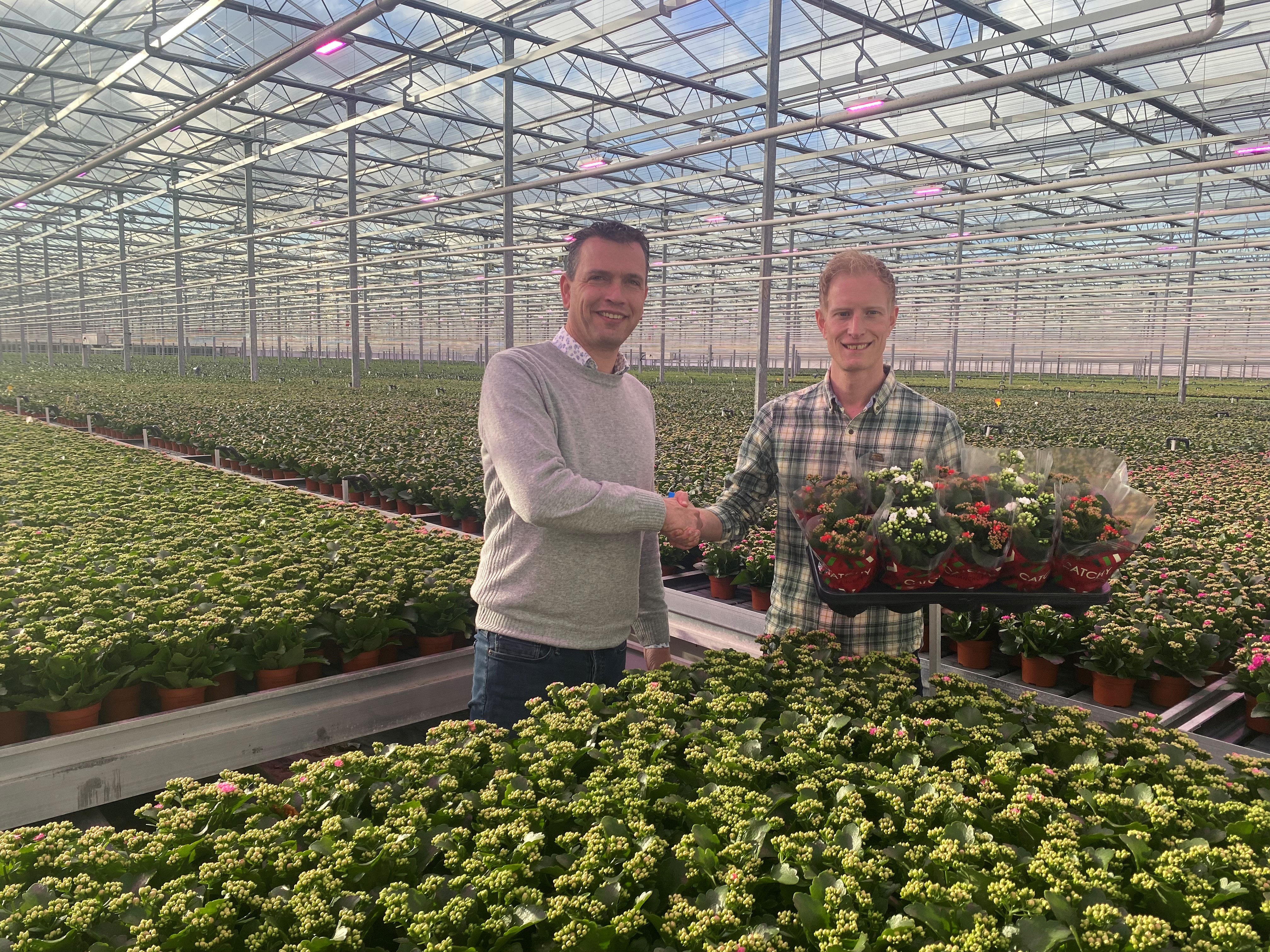